Why It’s So Important To Call a
St. Louis Motorcycle Accident Lawyer Immediately

-A St. Louis Motorcycle Accident Lawyer obtained a substantial, confidential recovery for a motorcycle accident victim with a tractor-trailer truck.  The accident occurred on North Broadway in the City of St. Louis.

What Did He Do?

What Did We Do? 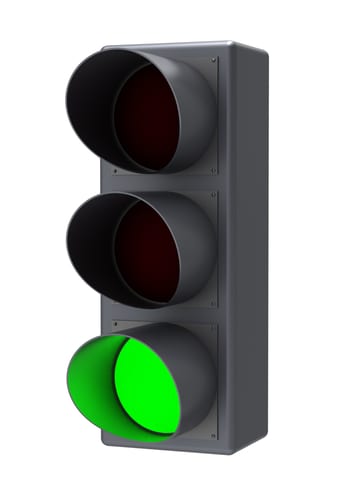 The Truck Driver Had a Solid Green Light But…

Our investigation uncovered the posted speed limits and the sequence of the lights at the intersection.  The tractor trailer truck driver had a solid green light and a duty to yield to on-coming traffic, including motorcycles.  Here, our client, the motorcyclist, had the right-of-way.

These newly presented facts help refute the one-sided story of the tractor-trailer truck driver, and help reach a favorable, confidential settlement for the motorcycle driver.

Why the Motorcyclist Received a Settlement

The motorcyclist hired a St. Louis Motorcycle Accident Attorney as soon as he could. Because he acted quickly, our firm’s team of investigators could act quickly to preserve important evidence because the injured motorcyclist could not do so.  Our lawyers could then present that evidence to the insurance company’s lawyers and adjusters in order to refute the claims of innocence by the tractor-trailer truck driver.

What Makes Us Different

We only handle personal injury claims.  And we only represent victims against insurance companies.  We LISTEN to your side of the story.  Because of our EXPERIENCE, we know what action to take to get results.

If you were involved in motorcycle accident in St. Louis, call us, 24/7, for a FREE call and FREE consultation regarding your personal injury case today.

You only owe a legal fee to us if we get a settlement for you. 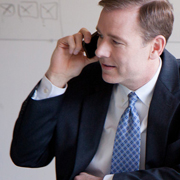 Feel Free to Print Out This Handy Call Sheet to help you get your thoughts organized…
then give me a call.