Greg Mueller grew up in Webster Groves, MO a town with a population of nearly 23,000.  It is considered an inner-ring suburb of St. Louis in St. Louis County, Missouri, United States.  City Hall is located at 4 East Lockwood, 63119, at the intersection of Elm and Lockwood Avenues.  The longitude and latitude of Webster Groves is 38.5926° N, 90.3573° W.

The Law offices of Gregory Mueller in Webster Groves can be found below. 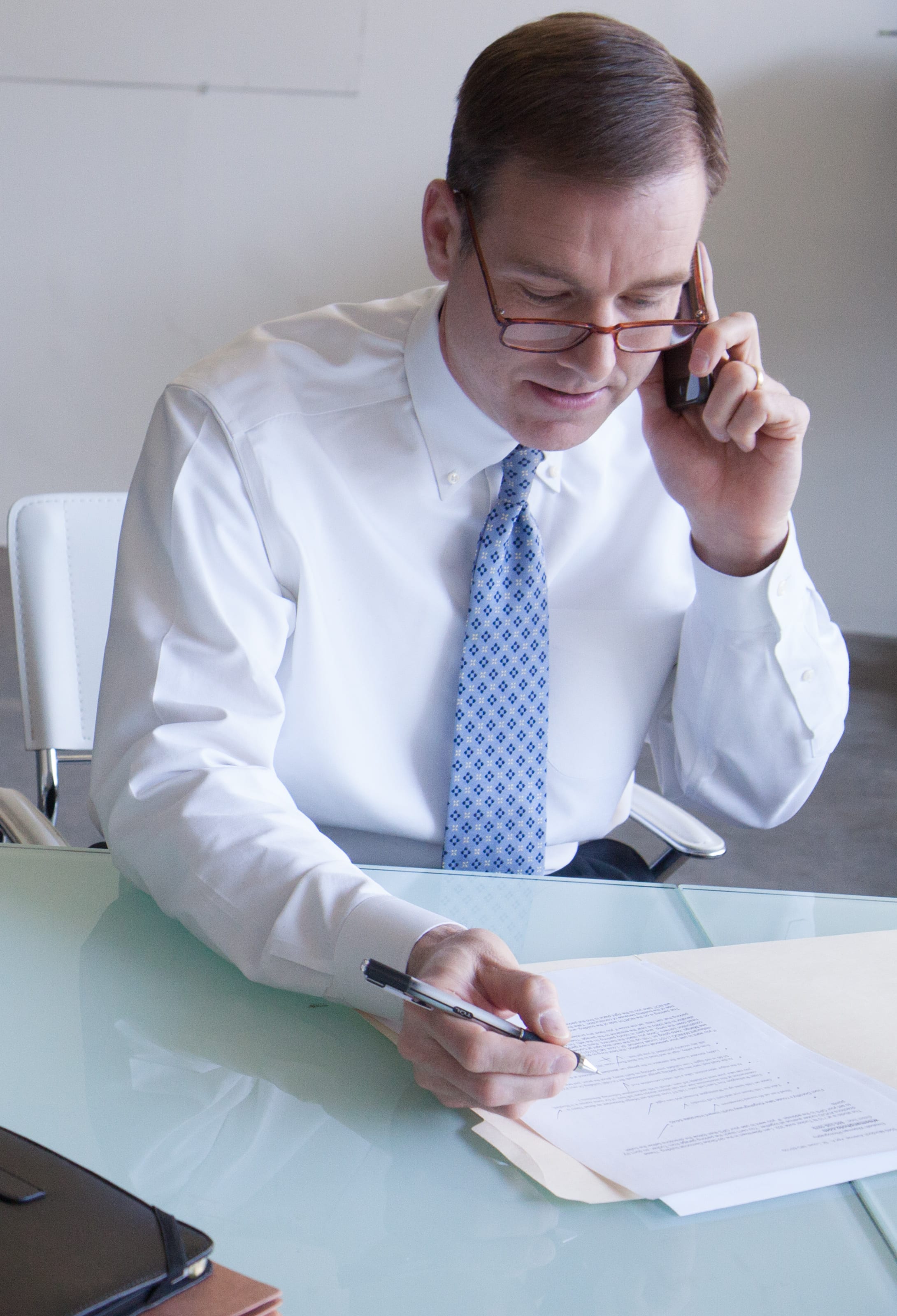 Greg Mueller is an experienced trial lawyer. He began practicing law in 1989. He has over 25 years of personal injury experience as a trial lawyer in Missouri and Illinois. He only handles injury cases.

Don’t make the mistake of hiring an attorney who will assign your case to an inexperienced associate or paralegal. He, alone, will handle your case from the free initial consultation through settlement, verdict, or appeal.

After graduation, Mr. Mueller served as an appellate judicial law clerk at the Missouri Court of Appeals. Early in his career, he worked as a trial lawyer at a defense law firm, defending insurance companies, automobile and truck drivers, physicians, nursing homes, and hospitals. He learned how insurance companies defend cases.

Now, he only represents injury victims. In 1999, he co-founded this firm – dedicated to representing injury victims. He is the managing partner and lead trial attorney. Let him use this experience for you. Call now for a free evaluation of your case: 314.421.4441.

Lectures:
• Nursing Liability and Accountability: Where You Stand in the Eyes of the Law, T. Regional Hospital, Centreville, IL;
• Premises Liability: Preparation and Trial of a Difficult Case, NBI, Clayton, MO, 7.2 hours of CLE.